Sajan Abbas, who is known for his unique slow-motion comedy style, made an incredible journey to reach this place. He lived in a small room with 24 people. There were many obstacles and difficulties on the way to success but Sajan Abbas did not stop and did not get tired and continued his journey.

He rose from the streets and made his place. Sajan Abbas's career definitely faced difficulties But there was no decline after that. Sajan Abbas's journey to the heights of success is still going on Sajan Abbas was born in Faisalabad, the city of artists His parents named him Sajan Abbas. Sajan Abbas is the third of his siblings. His eldest brother Sakhawat Naz is a popular name in the theater. Sakhawat Naz turned to theater at the age of twelve.

Sajan Abbas was born in a middle-class family. His family was not rich Due to limited resources, first Sakhawat Naz and then Sajan Abbas also faced many problems for success. Sajan Abbas was not interested in acting in theater at all. Brother Sakhawat Naz was proud but he never wanted to be an actor. However, Sajan Abbas used to be very fond of watching dramas. He used to do a lot to watch dramas.

Sajan Abbas used to hide his brother Sakhawat Naz's clothes when it was time for Sakhawat Naz's entry Sajan Abbas used to send a person to his house to get clothes. He was ready with clothes in his hand. As soon as that person came to the theater, Sajan Abbas would walk with him and reach the theater. In this way, the purpose of watching the drama of generosity would have been fulfilled Although he had no interest in becoming an actor, he was destined to become a comedian and that led him down the road.

One day Sajan Abbas was going to the shop to get some household goods when he met Iftikhar, the younger brother of actor Tahir Noshad. Iftikhar asked him if he wanted to work in drama. Sajan Abbas thought for a moment and then Said yes Then Iftikhar said, "Hurry up and give the Goods in your house. We are going to Chiniot." Sajan Abbas was very excited. Sajan Abbas travelled on the roof of the bus with fellow artists.

This was the first time he was going to perform, not to see a stage play. Sajan Abbas did not know that he would be able to take this work forward. Sajan Abbas was in his boyhood. He was going to Chiniot just to have fun. There was to be a one day drama at a football ground in Chiniot. Sajan Abbas arrived there in the evening. There were already artists there and the rehearsal of the play had taken place. Sajan Abbas was also given a little rehearsal But there was a problem. The existing artists refused to allow Sajan Abbas's entry.

He raised the objection that we have rehearsed since this boy Sajan Abbas did not rehearse so this boy cannot enter. Sajan Abbas was very disappointed about this. The debate went on for a long time and finally, Sajan Abbas got a chance to make an entry. Sajan Abbas was given the role of a drug addict in this drama.

This is the time when Sajan Abbas's brilliant career begins. There was a talented actor hiding inside Sajan Abbas who guessed it by going on stage The young Sajan Abbas appeared on the stage for the first time and the ground was full. As soon as Sajan Abbas started performing, the whole hall resounded with applause. Sajan Abbas was the most appreciated of all the actors.

Even the one who had to make an entry was present on the stage in the whole drama. After this drama, Sajan Abbas realized that he was made for this job. After that, Sajan Abbas started training in acting. Is. He migrated from Faisalabad and came to Lahore. At the time of Sajan Abbas's inauguration at the theater, Sakhawat Naz had been working in the theater for 15 years. Gone are the days when all the big stars were showcasing their talents. After performing in the open-air theater,

When Sajan Abbas gradually started adopting the slow-motion style, he was well received by the people and was reprimanded by all his seniors, but Sajan Abbas understood that this was the key to his success. So Sajan Abbas would adopt the same style on stage When the backstage was the worst, he would apologize to everyone and promise not to do it again. Sajan Abbas saw a very difficult time during this period.

He lived in a room in which 24 people lived. All the ordinary artists working in the theater lived in the same small room. Sajan Abbas often did not get a place to sleep and he used to sleep on their shoes The biggest ordeal came when Sajan Abbas's brother died. Sajan Abbas was performing a play with his brother Sakhawat Naz when he got the news of his brother's death. It was a very painful moment for both the brothers.

But they both performed the play. Going on stage, they kept making people laugh and going backstage, they both cried. Sajan Abbas was married at an early age. According to him, marriage and then the birth of a daughter brought him great success. Before the marriage, Sajan Abbas's salary was Rs. 1500, while a few days after the marriage, his miracle reached Rs. 10,000.

Sajan Abbas starred in Jackpot and Idea Sucrose. Both films were produced by Javed Sheikh. The film Jackpot was shot in Thailand. Sajan Abbas also worked with Zafari Khan in the Punjabi film Run Mureed. It was a comedy film which remained the adornment of Regal Cinema Lakshmi Chowk for six months. Sajan Abbas also turned to TV realizing the need of the hour.

Sajan Abbas has performed dramas in almost all the countries of Europe. Sajan Abbas's comedy is also very popular in India across the border. Especially the Sikh community likes Sajan Abbas very much. Sakhawat Naz is also a famous comedian. Both the brothers worked tirelessly for which they both got a reward. Both the brothers are living a prosperous life. Sajan Abbas lives in Lahore with his family. They even plan to have fun in movies 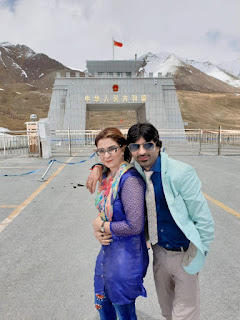 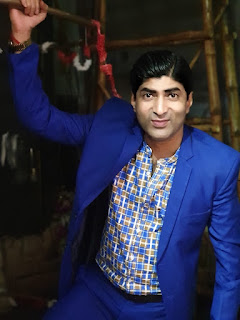 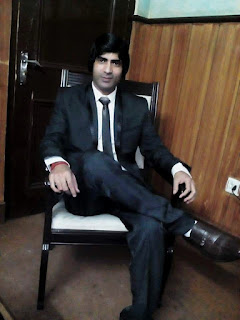 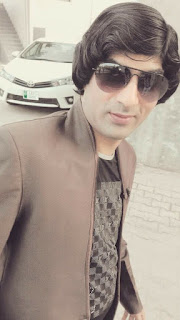 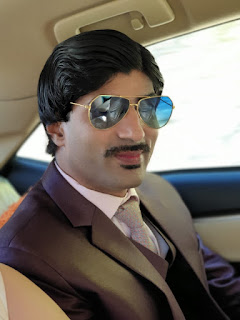 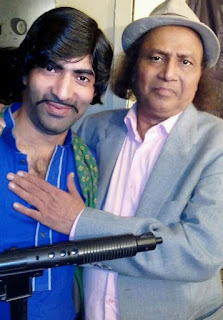 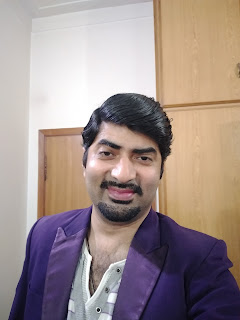 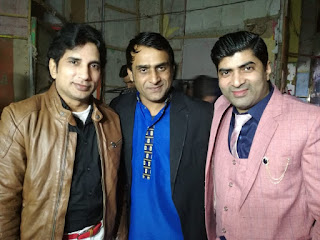 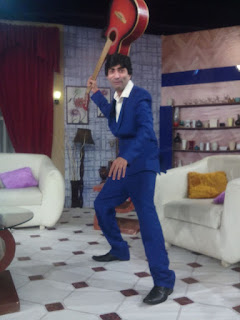 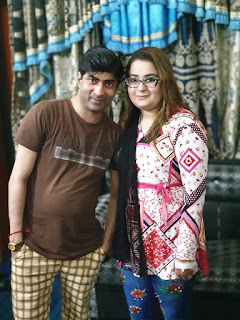 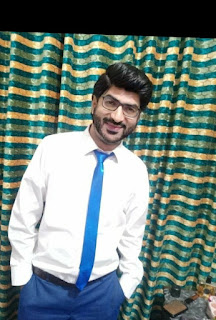 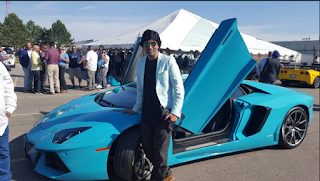