Zafri is a great comedian of Pakistan. Zafri went to India and won a comedy show. Besides, Zafri also worked in films and did TV shows. Zafri was born in Lahore, Punjab. Zafri's father was an army officer. In the interview, he said that when he started his career, he was facing a lot of difficulties. When he came to showbiz, He had played very small characters at the beginning,

but he worked hard to create a different style, after which it became popular. Zafri added that when he went out For Dramas, his house was two or three kilometers away from the main road and there was no bus on his way home, so he used to travel many miles on foot. In a drama, Zafri's Betho Betho Layyo Dalla(بیٹھو بیٹھو لایو ڈالآ ) dialogue became popular. After that, Zafri worked in many dramas and also in films. Besides, he also worked abroad and now he has seen his perfection in Punjabi films in Indian Punjabi Movies. Zafri has two children, a son and a daughter, and is married While his son is a singer as well as an educationist, Zafri has also set up his own YouTube channel where he makes and uploads good videos for his audience.

Some Interesting Facts About Zafri Khan

Zafri Khan Is a Pakistani Standup Comedian Who's a Charm Of Pakistan He Worked In Many Stage Dramas Tv Comedy Shows And Movies In Pakistan And Abroad.

Zafri Khan Facing Many Difficulties In His Carrier And Making His Personality As a Different Comedian So Many People Say About hIm He is an MR Bean Of Pakistan.

Zafri Khan Currently Working in Many Indian Punjabi Movies and Also Run His Youtube Channel And Giving Us Updates About his Upcoming Projects.

Zafri Khan Also Writing Many Stage Dramas For His Audiens.

I Hope Guys You Like This Information If You Like So Kindly Share This Article With Your Friends And Family And Help Us To grow Up Our Website Or If You Think We are Missing some Details So You Can Tell Us In the Comments Section Or If You Have Any suggestion Or Ideas Or If You Want Some Other Celebrity Biography And Detail You Can Tell Us In The Comments And We Will Provide You with Every Details And Information Which You Want Thank you for Your Time. 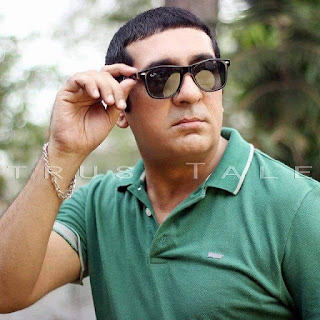 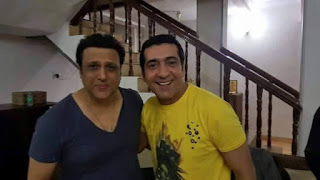 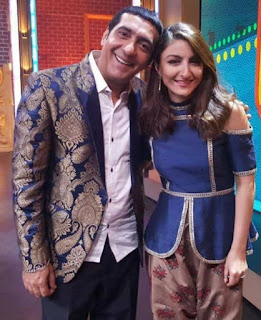