Sidra Meer is a resident of Lahore. Sidra Meer started her career in this way. Sidra Meer was studying in Direction and Production and she got a project from the University. Go to a news channel and do an internship and see how Direction & The production is done due to which Sidra Meer also fell in love with this field. After taking University classes, Sidra Meer went to a news channel and started taking Anchoring training. Similarly, when Sidra Meer learned, Sidra Meer Many auditions failed but Sidra Meer did not give up and one day she passed and became a news anchor. Then one day Sidra Meer got a chance to host the show because her show host was absent and the channel asked Sidra Meer to host, after which Sidra Meer got interested in hosting the show. and then after that, She got an offer from Dunya News and it came on Dunya News and she got many opportunities on Dunya News and she has hosted many shows and is still doing so. When it comes to Sidra Meer's family, Sidra Meer has seven siblings and Sidra Meer was married on 30-12-2019.

Some Interesting Facts About Sidra Meer

Sidra Meer was born in Sialkot, Pakistan and later moved to Lahore with her family. Sidra Meer completed her education in Lahore and after working in Lahore for a while moved to Karachi.

Sidra Meer had studied education, direction and production and was thinking of making her future in the field of directing and production, but when she was sent to a news channel for an internship by University, she wanted to become an anchor

Sidra Meer loves to sing, but if the listener can bear it, she loves to eat She is Very Foodie.

Sidra Meer Has Bad Habits She is Very Lazy Person and She Using Her Phone and Social Media And Sleeping.

I Hope Guys You Like This Information If You Like So Kindly Share This Article With Your Friends And Family And Help Us To grow Up Our Website Or If You Think We are Missing some Details So You Can Tell Us In the Comments Section Or If You Have Any suggestion Or Ideas Or If You Want Some Other Celebrity Biography And Detail You Can Tell Us In The Comments And We Will Provide You with Every Details And Information Which You Want Thank you for Your Time. 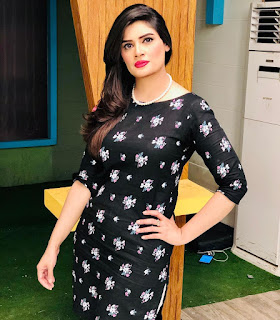 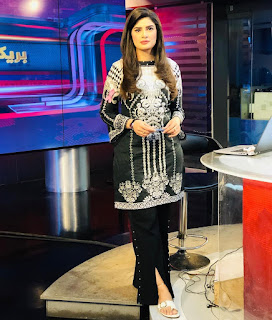 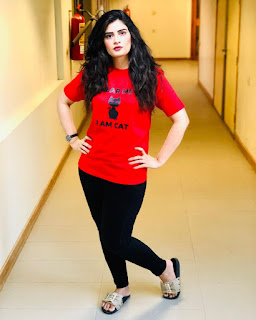 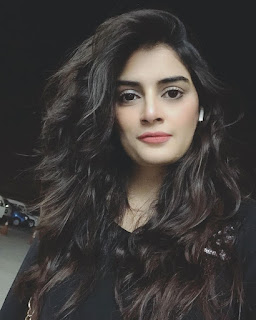 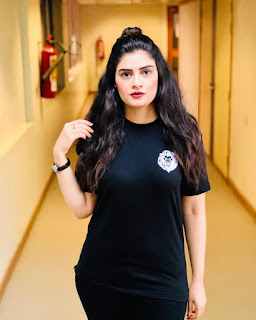 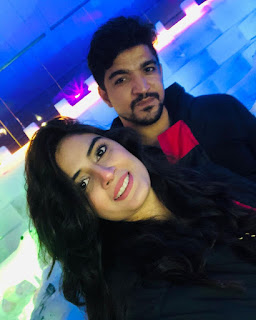 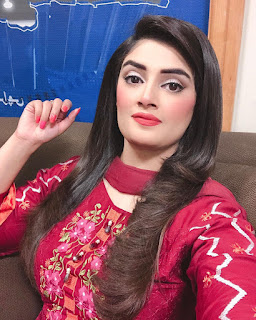 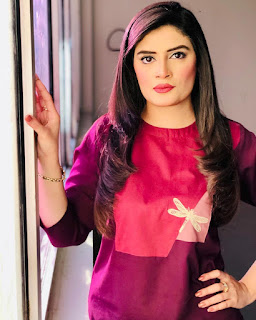 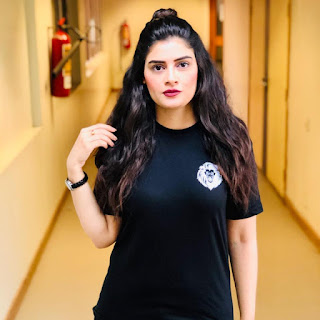 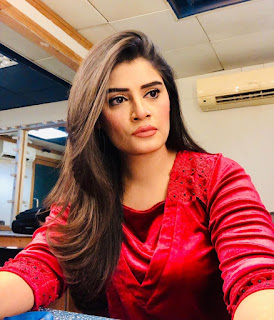 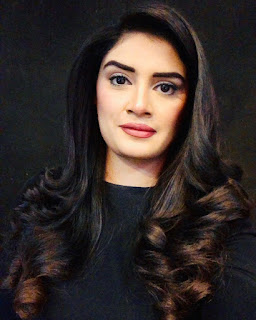 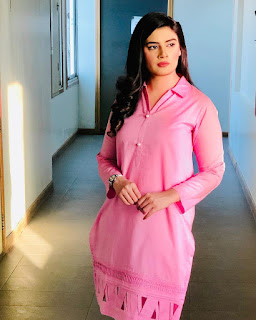 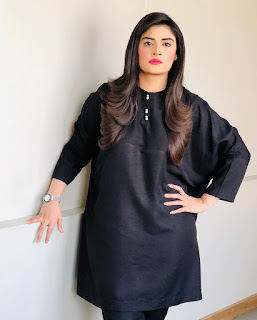 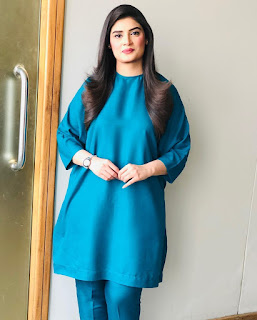 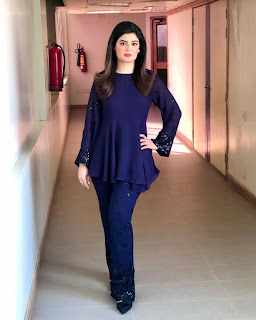